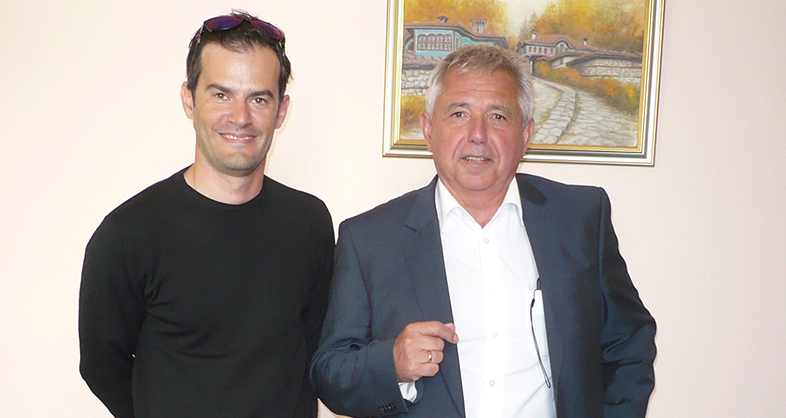 Results from the charity campaign

On 30.09.2014, the assistant notary Svetla Boncheva opened the box with the collected funds for the establishment of a student scholarship “Rutex and friends” in the presence of Prof. Peter Stefanov – General Manager of RUTEX, Theodor Stefanov – Procura Representative of RUTEX and Eng. Julian Tyufekchiev – representative of the friends – grantors.

The assistant notary Boncheva prepared a protocol for the findings – act № 108, Volume III, Reg. № 3523 from 09.30.2014, which described the exact content of the box. The total amount of donations received is 4,540 levs. RUTEX, which decided to establish the student scholarship as part of the celebration of its 20th anniversary will supplement the donated amount with its own funds and will proceed soon with the process of selection of a scholarship recepient.

The compamy team would like to express its exceptional gratitude to the grantors who participated so generously in our campaign. RUTEX will continue to inform you about the future steps taken for the selection of a scholarship recepient.